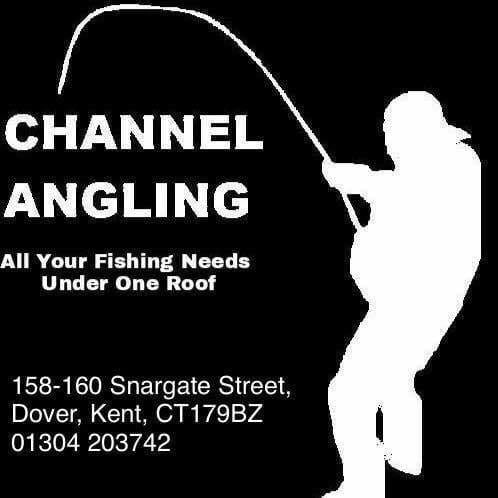 The Tournament Match mk2 is part of a new breed of all-round rods on the market; the go-to rod of its range, the king on the beach. And over mixed ground.

So how have we made it better? Well its been a task to say the least but it is a piece of kit we are very proud of and has loads in the locker to brag about when it comes to cast ability and fish ability, all in one package.

It’s been designed primarily for the match man and all round angler, the guy on the beach one day and rocks the next, so it must be able to tick all the boxes – tournament for casting, match for fishing.

The Tournament Match rod was described as ‘as close to perfection as it’s possible to get’ by Sea Angler magazine. It is by far the firm choice rod of many of the top match anglers in the UK because it’s the most versatile all round rod available on the market by far.

With its fast tip, steely butt, progressive midsection and grease-lightning reactions in the trip, it’s designed to be a more powerful version of the Match rod mk2, but with more speed in the tip. There’s excellent bite detection and great cast ability for those that like a pendulum style rod that can cope with all forms of casting styles. The butt won’t bend on this rod and despite its speed; it won’t blow your soft bait apart

because of the structure of the tip. The Tournament Match is designed for ultimate range, competitive fishing and has to have the credentials to match its user. And boy does it have some key users, primarily England’s finest George Smith who is currently mister versitle beaches; one day rocks, the next Wales. Joe Arch current world number one whose local area is either rock or shingle, from hounds and rays to plaice and dogs.

An email will be sent to the owner